Going round in circles

Going round in circles 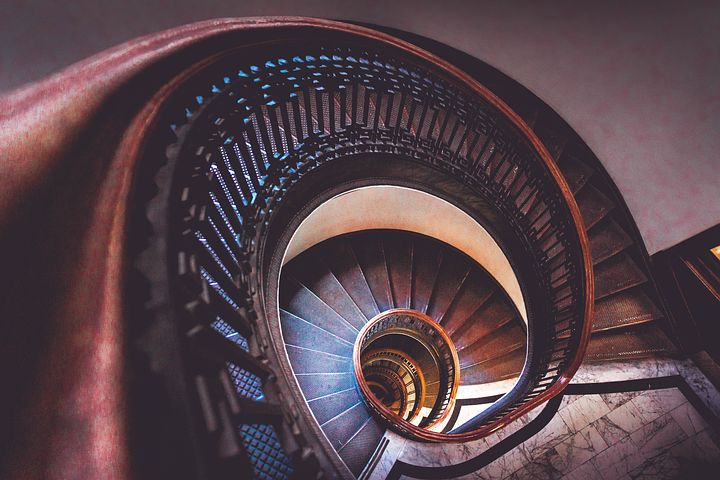 Recently the UK All-Party Parliamentary Group on Knife Crime produced their report “Back to school? Breaking the Link between School Exclusions and Knife Crime”.

The cross-party group of MPs and peers investigated knife-crime, how it connects to children lives and to various aspects of Government driven policy and practice.

The report urged the Government to reform school exclusions, warning that being expelled can be the tipping point that leads a young person to arm themselves with a knife.

They are concerned that too many pupils who are excluded from school, for even minor breaches of rigid zero-tolerance behaviour policies, move on to part-time timetables of as little as two hours a day in Pupil Referral Units (PRUs). Children who are most in need of the safe, caring structure of full-time schools are rendered open to greater risk of criminal exploitation not he street. But only a third of councils confirmed they had space for newly excluded pupils in their pupil referral units (PRUs). The long-awaited Timpson Report which highlights the urgent need to build professional expertise and capacity in mainstream schools and alternative provision such as PRUs.

How children get involved in crime is a highly complicated issue; it can’t be easily resolved into neat cause and effect. This is true of all socially complex situations and the intelligent response is to embrace the complexity to find ways to describe and explain what’s going on in order to influence it. Scientists in many diverse fields take this approach, for example in social science and climate science; the large scale trial which randomly allocates test subjects to experimental and control groups in order to test single variables are held up by some as the Gold Standard but are in fact are the exception.

However the Government’s official response is to state the obvious, that ‘simple causal links between exclusions and knife crime cannot not be drawn’. Unfortunately this sidelines the question of what can be done to reduce violent crime by supporting those at risk of committing it. A blank refusal to recognise that correlations can lead to improved practice does not lead to positive action. Breaking the circle does.

In school, immersed in complexity and the lived life experience of all the people involved, we know that many different factors contribute to children’s engagement, success and happiness in school.

We know that behaviour management predicated on exclusion is discriminatory in the way it is selectively applied to children with a wide range of additional needs making school life additionally hard for them, yet we are directed by Government to place separation by exclusion as our ‘last resort’.

We know that there are links between the lives of children who are excluded from school and children who become involved in knife crime, factors including poverty, exposure to trauma, family instability and special educational needs.

We know that a correlation is shown between school exclusions and knife crime by DfE and Home office data.

Instead of brushing off the data because it doesn’t establish cause and effect, it’s better to try understand the correlation of likely influences and develop flexible, responsive services that strengthen engagement, even and especially through the hard times that children may encounter. Merely looking at the behaviour of a child and taking this as the justification for exclusion is not good enough. We have to look past that to the needs that children are expressing, when they behave differently to their more biddable peers.

Recently reported is the case of a 17 year-old, arrested holding drugs and cash, who was moving along the line for prosecution as an offender until investigation revealed that he came under the protection of Modern Slavery legislation and within the scope of the national referral process.

He had special educational needs. He had been permanently excluded from school and was sent to a Pupil Referral Unit, set up to meet his legal right to a full-time education. Unlike his mainstream school it offered just a few hours a week off the street.

He had broken the law by being found in possession of class A drugs.

He had been coerced into dangerous crime by a drug-dealing gang. In losing the full-time structure of school attendance he was vulnerable to inducement to join the street group, looking for connection and acceptance as all teenagers do.

He was a victim of crime and entitled to be re-engaged and supported to secure his mental and physical wellbeing, leading towards his better future.

This is the kind of real-world situation we see every day as educators, where multiple factors impinge on children’s paths through life. Within school, given this complexity it’s not rational to assign a single cause to a single effect, to limit the response to children’s extant behaviour and deliver the single remedy of stepped punishment for individual failure. 8,000 permanent exclusions a year tell the story.

Instead, as neurobiology amasses evidence of the brain/body responses to its environment, we need to use it to disentangle the likely influences, to continue to develop flexible, timely, educational early help such as Solutions Focused Coaching to strengthen all children’s engagement and inclusion, even and especially through the hardest times that some of them will encounter.