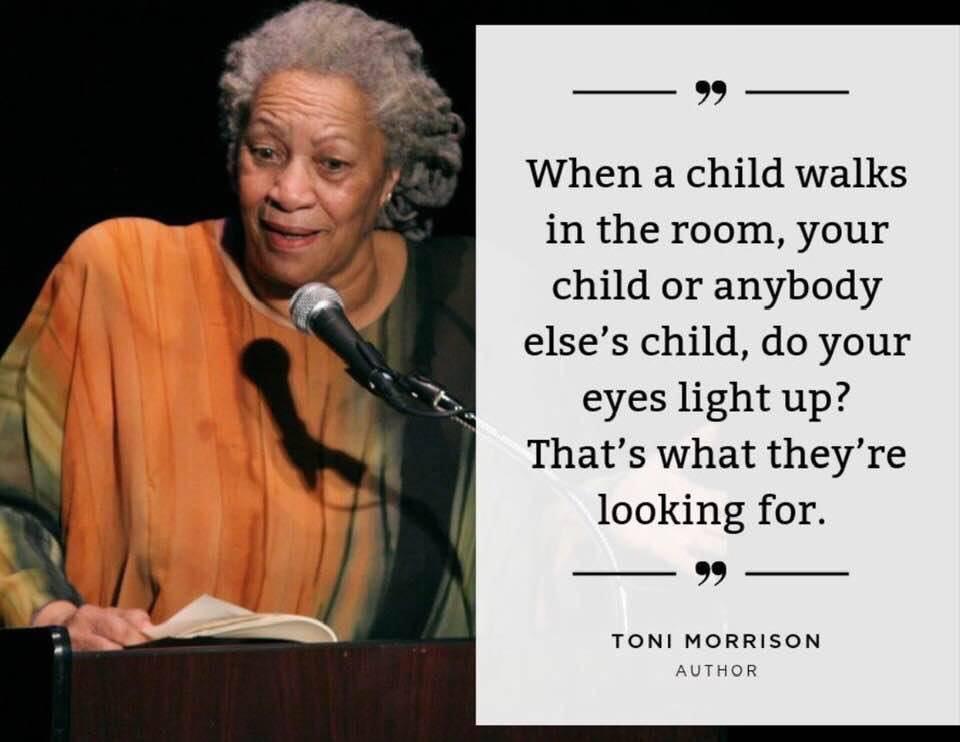 21st century behaviour science is presenting us with a wealth of new facts about children and young people, demonstrating the close linkages between their mental health and what they show us through their behaviour. It’s become clear that physical and emotional abuse, disability, social and emotional deprivation and other adversities impact directly on children’s behaviour, learning and development. It’s also clear what conditions are necessary to support children and young people though and beyond adversary, capitalising on the capacity of the plastic brain and body to recover and change to a more healthy state.

The accumulated facts shine a new light on education and schooling, particularly on how we think about behaviour, which until now has been dominated by last-century science, giving rise to school practice of punishment or reward.

As Bragg said a century ago, scientific fact finding should lead to new thinking, and new thinking inevitably leads to new action. Given the accumulated facts, we’ve reached a tipping point for how we go about working with and supporting children and young people who struggle in school.

What tells us that?

Something I’ve never seen before, a powerful combined political, scientific and professional push for an end to school exclusion in all its forms, in the UK.

Signs of the times

This week saw the appointment of Dr Alex George, a medical doctor and former TV star, to the new role of Mental Health tsar, who made the ‘Stop school exclusion’ appeal. We’ve also seen the opening statement from the new Children’s Commissioner, Dame Rachel de Souza.

Dr George has come out firmly against schools using exclusions, as pupils return after lockdown. A medical doctor and a former TV star he was appointed by Boris Johnson to “shape children’s mental health education and support in schools”. “It’s been talked about previously how children behave differently when they have mental health conditions, particularly boys, and behavioural issues can represent underlying issues going on, and excluding children can put them in a situation where they’re not having any support from anyone – so my fear is, what happens to those children? I think we need to think very carefully about steps we can take before the point of exclusion. I know a lot of people have been asking for considerations of stopping exclusions, particularly at this time.”

From the outgoing Children’s Commissioner, Anne Longfield, in her final report;

“We have already seen an increase in children moving into home education, and a spike in children’s mental health problems. But it has also been a wake up call for our society so that it is much harder for anyone to pretend that these children, these families, don’t exist, or that there are groups of children ‘that we can’t help. What is needed now is a ‘Covid Covenant’ from us to all our children. A pledge that we will stop trying to fit children and families into neat little boxes labelled ‘mental health’ ‘behaviour’ and ‘poverty’ and that we will create a long-term strategy to identify the children and families who need extra help from the early years and to deliver impactful long term help so that all our children are able to thrive.”

On the same day Dr George’s concerns were reported the new children’s commissioner, Dame Rachel de Souza stated that she also wants to put an end to exclusions and off-rolling saying this;

“Today we are launching “The Childhood Commission”, a once in a generation “Beveridge Report for children” with an ambitious call to rebuild childhood after the Covid-19 pandemic.

If you work with children, it is tempting to see our current predicament as daunting …. but it is also a huge opportunity. My predecessors have also started at epochal moments in recent history…. and managed to keep a political focus on the needs of children. In 2021, the challenge is even greater.

So first, a lot of listening, and then action. The Children’s Commissioner can do nothing without the organisations which will make change happen – Government, schools, charities, local authorities, start-ups, children’s services, youth centres, private enterprises who could do more. My commission exists to help set a direction for you all, for us, working together, without fear or favour, in the interests of children and for the rights of children.”

“We agree with Dr Alex that the transition back to school must be managed carefully in order to support both pupil and staff well-being. We also agree that schools will need much more flexibility in the weeks and months ahead. We must make children’s mental health and well-being a priority for how we adapt and shape education in the transition back to school and for the future after the pandemic.”

From the retiring Children’s commissioner for England, Anne Longfield;

“….it is much harder for anyone to pretend that these children, these families, don’t exist, or that there are groups of children ‘that we can’t help’. The Covid crisis has created a burning platform for us to create a framework in which Governments at a national and local level, and partners like schools, the NHS and the police, can work together to Build Back Better for these children.

What is needed now is a ‘Covid Covenant’ from us to all our children. A pledge that we will stop trying to fit children and families into neat little boxes labelled ‘mental health’ ‘behaviour’ and ‘poverty’ and that we will create a long-term strategy to identify the children and families who need extra help from the early years and to deliver impactful long term help so that all our children are able to thrive.”

And finally a new report “Punishing Abuse – children in the West Midlands criminal justice system” from the West Midlands Place and Crime Commissioner explicitly cites exclusion as a factor in youth criminality and reoffending, and place it as a target for reform.

We are our children and they are us.

We know children with additional needs across a wide spectrum are being failed by a system which excludes them in the vain hope this will somehow reform their behaviour without causing collateral damage. We know how life events affect children’s growth and functioning.

We know what action we can take to make a difference. For me it’s Solutions Focused Coaching. For you it may be something different.

We know we need to get on with it.