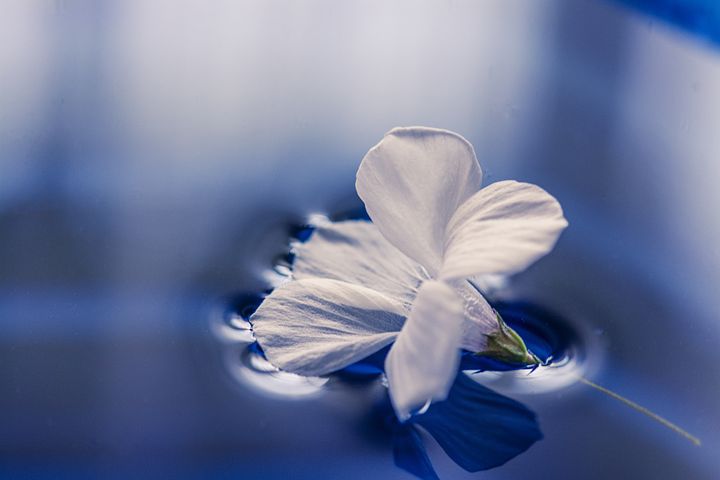 The next few weeks will be a testing time for children moving class and moving schools. Most of them, from toddlers to teens, will come through it by finding themselves and their place, and settling into their relationships with people around them. They can look back at their summer holidays with happy memories, refreshed and eager to be back in school.

And some of them won’t; unhappy, too quiet, over-the-top play-acting, making mistakes, hard to engage and support. A summertime of their dreams or a renewal of trauma and distress, no food in the house, new carers, no chance to run and play. Yet here they are at the classroom door, doing their best, dressed and booted and hoping to survive another day in school.

We know these children are disproportionately targeted by strict discipline policies being practiced in a some schools. The starting point in these schools is for all children be treated the same, no exceptions, no excuses, same rules, same consequences, rewards and punishments for all equally applied for every visible behaviour. Forty-one schools in England excluded more than 20% of their students. The national rate is 2.3%. Two academy chains, Outwood Grange Academies Trust and Northern Education Trust came out as top excluders with sixteen of their schools featuring strongly. NE Trust’s Sunderland Red House academy fixed-term excluded more than half its students in 2017-18, achieving the highest rate in England.

Comparing the 20% figure attached to the 41 schools with the 2.3% national figure shows that it’s only a tiny clique of schools pushing their exclusion numbers skywards. The huge and more quietly spoken majority, whatever badge they wear, carry on their routinely careful work of meeting children’s needs at the point of contact, in school, ensuring they are included, safe and learning that they are wanted, not despite their difficulties but because they are all our children.

Meanwhile the Department for Education persists in promoting both exclusion for their ramped-up ‘crack down’ on behaviour and the fantasy that a new fleet of specialist schools as an alternative to mainstream will soon be fully staffed and opening their doors to waves of newly disaffected and displaced children. £10 million has been granted to a private operator to spread the zero-tolerance message across 500 schools in England. Headteachers are encouraged to “use reasonable force” to make misbehaving students comply by physically handling them. Education officials publicly recognise that DfE policy disproportionately impacts children in need of a social worker, those children with special educational needs and disabilities, Black Caribbean boys, and those children at risk of falling into criminality and the pipeline to prison. In other words, acknowledging state-approved discrimination against minority groups, simply pushing them out of school with little hope of gaining exam passes or open to the influence of gangs, with police and crime commissioners linking exclusion and knife crime.

In the face of this panic and punish approach, I’d like to take you back to the 2.3% national exclusion figure. This figure is generated by the nearly 32,000 schools in the UK which are already finding success in keeping many children safe and in school. Hold this number against these 41 schools excluding more than one in five of their students and the 500 schools the DfE adviser Bennett is targetting to take up their strategies. Most of the 1 million staff in UK schools are deeply ethical and committed to their profession,  operating with no structural guidance from Government to counter the exclusion rhetoric, doing their best. If Assertive Discipline were the universal salve its held up to be by the current crop of Gurus, it would have occupied every corner of education in the four decades since its launch by Lee Canter in the USA and itsappreance in the uK In the 1990s instead of merely hanging around in classrooms in fragments of traffic lights, thunderclouds and stickers, and public shaming with names on the board.

Overwhelmingly, school staff doing their best round off the sharp edges of government policy and take a middle path, balancing rules and regulations and care for children in need.

Footnote: Children who struggle and sometimes make staff struggle too need something other than rules and regs, stickers and shaming. It’s time leave ancient practices behind and pay attention to valid, current evidence underpinning their replacement.

My offer is Solutions Focused Coaching, pastoral care in school that incorporates the sensible practice which sets and patrols boundaries, balancing it with an approach fully supported by up-to-date evidence from neuroscience, neurobiology, psychology and psychiatry. It’s an approach I’ve been using and refining since 2001, it demolishes the claim that exclusion is the last resort, and it does it calmly and quietly.